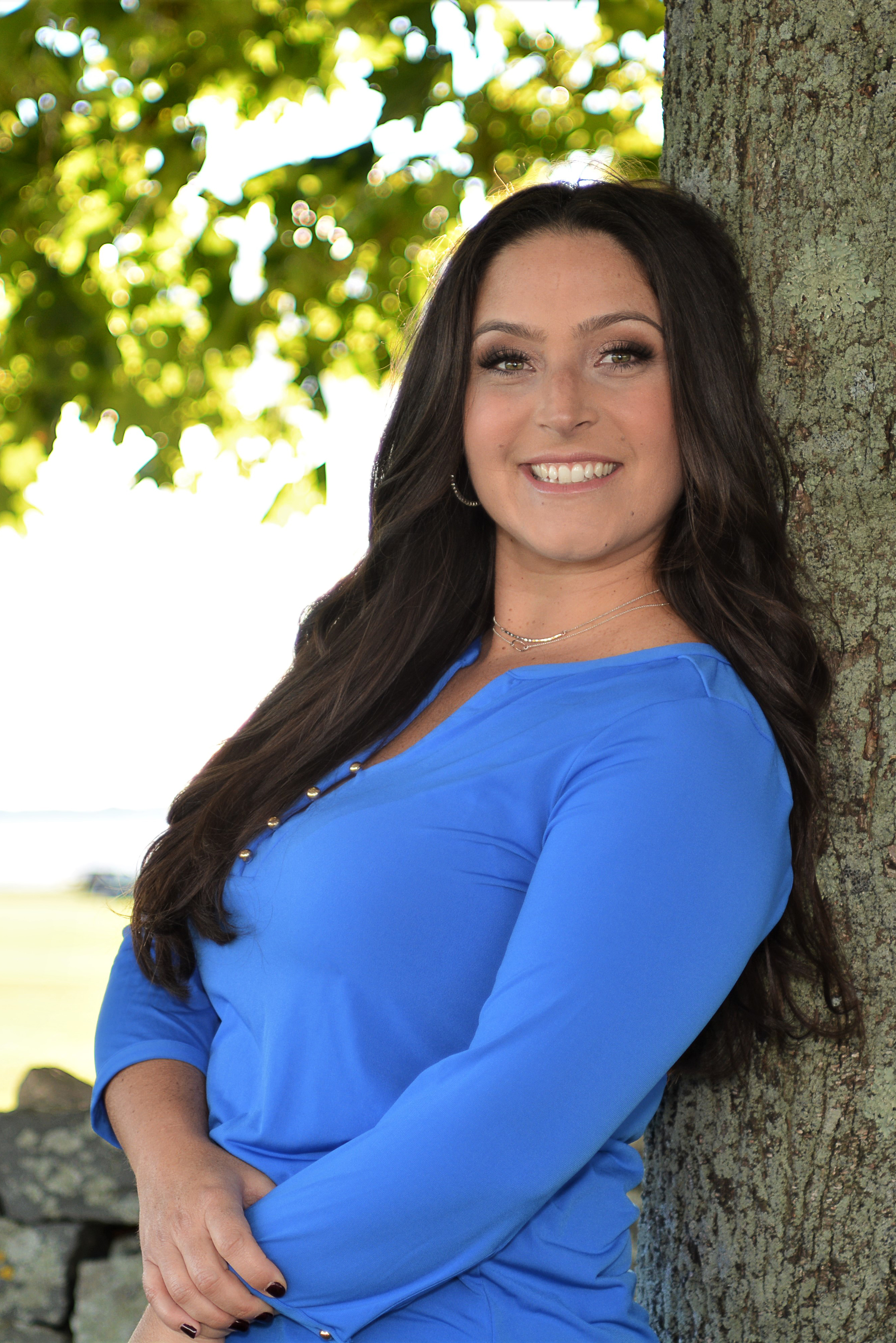 Dr. Alexandra Merolla Corbin was born and raised in Fairhaven, Massachusetts. After high school she was accepted to the University of Miami. In 2006, after just 3 years, she was awarded a double Bachelor’s in Biology and Psychology.

Dr. Lexi has worked in a multi-disciplinary environment alongside RN’s, PT’s, DOM’s, acupuncturist’s, DO’s, MD’s and other DC’s for her entire career.

She became the director of wellness for one of the largest drug and alcohol rehabilitation facilities in South Florida. She managed a 4,000 sq ft. wellness facility that provided the patients with holistic alternatives to deal with their physical ailments and recovery process.

By utilizing the strengths of various different doctors she became a leader in her field. She was able to turn her wellness program into the pinnacle of complementary conservative care in south Florida. Her model is now looked at as a standard by other facilities.

Serving Seekonk Massachusetts and East Providence, Merolla Chiropractic has been helping the community for over 30 years.